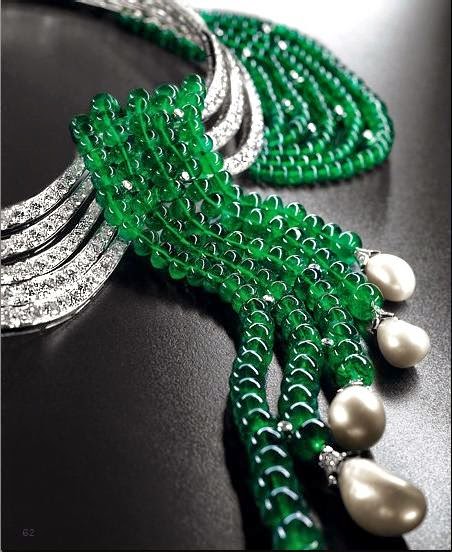 Posted by Polly Guerin at 1:25 PM No comments:

The frigid weather is starting to send us indoors and what a delightful way to spend a day immersed in the arts and discovering ancestral painters, nearly forgotten. All three exhibitions discussed here are at the Metropolitan Museum of Art on view now through February 1, 2015.. Here's the scoop!!!

BARTHOLOMEUS SPRANGER: Splendor and Eroticism in Imperial Prague is one of those once-in-a-lifetime opportunities to view the first major exhibition devoted to this fascinating artist who served a cardinal, a pope, and two Holy Roman Emperors..
You may ask, "Just who was Spranger?" It's no wonder we haven't heard anything about him before this exhibit. He is a forerunner of other great artists who emulated his oeuvre. Bartholomeus Spranger (1546-1611) emerged as one of the most prominent artists at the court of Rudolf II in Prague and the most significant Northern Mannerist artist of his generation. Through a selection of rare paintings, etchings and drawings his remarkable career is revealed.Image: Jupiter and Antiope, oil on canvas. Kunsthistorisches Museum, Vienna, Austria.
Spranger employed a bravura technique and elegant style and he had an immense aptitude for composing allegories feature amorous couples entwined in complicated and seemingly impossible poses. Where did Spranger get his training? Good question!
In the 1560s Spranger studied with Guilio Clovio (who was also El Greco's mentor) and garnered the illustrious patronage of Cardinal Alessandro Farnese and Pope Pius V. He reached the apogee of his fame when he headed north: first to Vienna where he was court painter by the Holy Roman Emperor Maximilian II and then in Prague where he became a celebrated painter and draftsman.Works from Spranger's mature period comprise the bulk of the exhibition and include paintings Venus and Vulcan (ca. 1595) and the Allegory of the Reign of Rudolf II (1592).
A kunstkammer, or chamber of wonders, has been especially created for the exhibition featuring exotic objects from nature along with the works of various artists.
PAINTING BY EL GRECO commemorate the 400th anniversary of the death of El Greco (Domenikos Theotokopoulos, (1541-1614) with the finest exhibition (European Paintings, Gallery 608, 2nd floor) that brings together all the artist's paintings in the Metropolitan Museum of Art's collection November 4 to February 1, 2015.
In effect, it is a mini-retrospective of the artist, with ten paintings spanning El Greco's entire career from his arrival in Venice in 1567, through his move to Rome in 1570 and his long residence in Toledo, Spain, from 1577 until his death in 1614.

El Greco's religious paintings, portraits and The View of Toledo, a masterpiece of the Museum's collection, make this presentation a unique experience. Few Old Master painters have exercised a profound influence on modern art as has El Greco, one of the most original artists of the European tradition
CARLETON WATKINS' YOSEMITE And now an artist of a different venue I give you Carleton Watkins (1829-1916), the consummate photographer of the American West. Considering how encumbered he was in his travels carrying heavy equipment over the terrain on donkeys it is surprising that his photographs survived at all, but the quality of his photographs in those early years are very clear and in remarkable condition. The exhibition includes a suite of photographs made by Watkins during his encounter with the sublime typography of Yosemite in 1861 as well as a larger group of studies from his later visits to the valley in 1865 and 1866.Watkins was a virtuoso practitioner of the difficult wet-collodion process, and the remarkable clarity of this "mammoth" prints (18 x 22 inches) was unmatched in his day. Ir was partly due to the artistry and rugged beauty of these photographs that President Lincoln signed a bill on June 30, 1864, declaring the valley
inviolate and initiating the  blueprint for the nation's National Park System.
Ta Ta Darlings!!! I cannot wait to go to Yosemite, never been there, you should go there, too. Fan mail welcome at pollytalknyc@gmail.com. Visit Polly's Blogs at www.pollytalk.com and click on the Blog of interest in the left hand column.