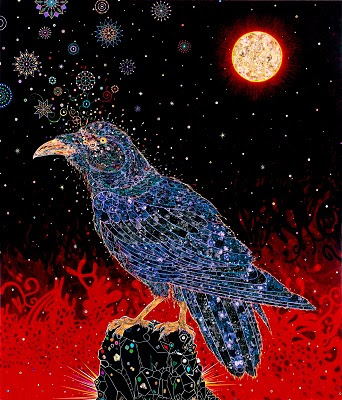 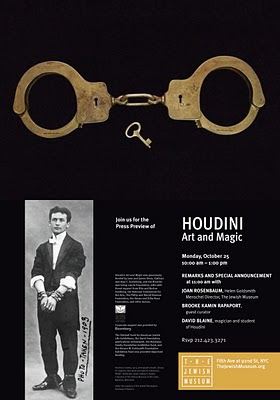 THE 75th ANNIVERSARY OF PORGY AND BESS Stars from some of the world’s premiere opera companies will perform highlights of the celebrated 1935 opera. Incorporating a wealth of blues and jazz idioms, George Gershwin conceived of Porgy & Bess as an “American folk opera.” He considered it his finest work, but it was not widely accepted as part of the standard opera repertoire until a triumphant 1976 production, long after his death. On October 28 at 7pm, Elebash Recital Hall, The Graduate Center, 365 Fifth Ave. (at 34th St.) Tickets phone: 212.868.4444, $24 and $18.
Ta my darlings!!! Life in Morocco, Houdini, Porgy and Bess, Tomaselli…all this in one week, a rich cultural diversity. Fan mail is always welcome: pollytalk@verizon.net and for Polly’s Blogs go to www.pollytalk.,com and just click on the link of the Blog of your choice at right on the home page.
Posted by Polly Guerin at 7:40 AM