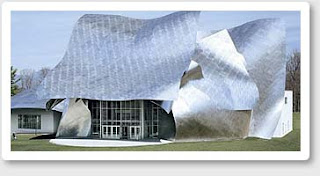 Ta Ta darlings!!! I’m to Bard to visit Stravinsky and his World. Fan mail welcome at pollytalk@verizon.net. Visit Polly’ Blogs at pollytalk.com and click on the links in the left-hand column on Polly’s home page .
Posted by Polly Guerin at 8:18 AM