MUSEUM VENUES and A Magical Story (c) By Polly Guerin 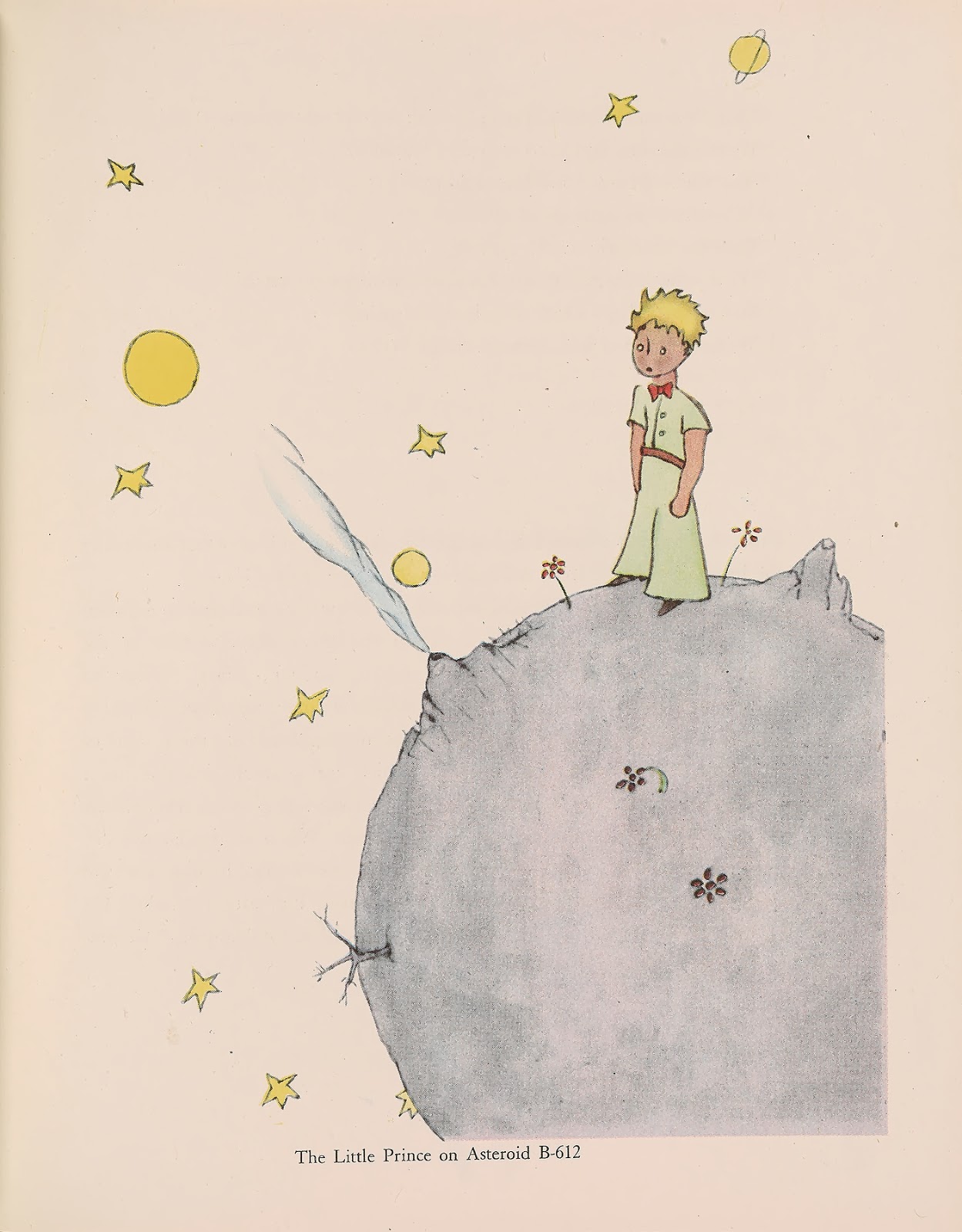 Despite the frigid weeks on end the abundance of museum venues will keep you hopping from enchanting exhibitions to serious works that engage your attention and stimulate the cabin-fever brain. The Little Prince winds his way into our hearts, as do the openings of architecture and avant-garde artists. Only in New York my friends, the Best of New York. Here’s the scoop!!!
THE LITTLE PRINCE: A New York Story. One of the 20th Century’s Most Beloved Books, Saint-Exupery’s The Little Prince is the subject of a major exhibition at the Morgan Library & Museum and will thrill you to a charm with the original manuscript on display, as well as photographs and letters. Remarkably this French tale of an interstellar traveler who comes to Earth in search of friendship and understanding was written and first published in New York, during the two years that the author spent here at the height of the Second World War. The exhibition to warm the hearts of adult and child alike  features Saint-Exupery’s original watercolors and heavily revised manuscript, and there are child-friendly seats to honker down and read the book on site. The exhibition explores the American origins of a story that reminds us that what matters most can only be seen with the heart. Saint-Exupery died while piloting a one reconnaissance flight in 1944 but the silver identity bracelet that he was wearing when his plane went down was recovered. It is inscribed with Saint-Exupery’s name and the address of the American publisher of the Little Prince, Rynal & Hitchcock, 386 Fourth Avenue, N.Y.C., U.S.A. Through April 27, 2014. 225 Madison Ave. www.themorgan.org, Cover of Book: Antoine de Saint-Exupery The Little Prince, New York, Rynal & Hitchcock, 1943, The Morgan Library & Museum. Photography by Graham S. Haber, 2013.
JEWELS BY JAR: Brings together 300 precious bijoux and objects d’art, in the first U.S. retros0pective of the work of Joel A.Rosenthal, a native New Yorker who has operated an ultra-exclusive shop on Paris’ Place Vendome since 1978. If you can’t afford a real big diamond….JAR was the place to find something just a beautiful. JAR was best known for his pave techniques in which very small stones are set so closely together in such delicate settings that the effect is a glittering mass that sparkles with faceted fascination.
Not to be missed: Through March 9 at the Metropolitan Museum of Art. metmuseum.org.
PARIS in the 1920S with KIKI de MONTPARNASSE is a cozy read on a cold winter’s night. “You can’t go wrong with Kiki de Montparnasse,” says author art historian and art history professor Xavier Gerard. This is a big splashing and lavish comprehensive study of the woman who was considered the greatest muse of her day, the mistress of Moise Kisling, who painted a dozen portraits of her; Foujita, who did a series of monochrome nudes of her, and Man Ray who created the famous portrait of her, “Le Violon d’Ingres,” (a photo of her back with superimposed violin) which appears on the cover of the book. Published by Assouline.
THE EMPIRE IS BACK: .Many New Yorkers, myself included, remember the thirties-era Empire Diner, at the corner of 22nd Street and Tenth Avenue when Harry Connick Jr. played the piano in the corner when there was a piano there and on any day or night you could spot celebs hanging out or movie stars hashing it down with java. The good news: Executive Chef Amanda Freitag with partners have opened the doors of the Empire diner and aiming to bring back the nostalgic era. It is just open for dinner, has upgraded to a seasonal menu but offers old favorites such as omelets, pancakes and milkshakes and ice cream will be made in-house. To attract the kids in the neighborhood the diner will be offering after-school special menu featuring kid-friendly grilled cheese and turkey nuggets. Curious tourist visiting the High Line will also find health-conscious beverages, such as smoothies and kale-centric juices. Empire Diner, 210 10th Ave. (between 222nd 7 23rd Sts.) 212.596 7523.

Ta Ta Darlings!!! Pollytalk is going to re-read The Little Prince, which engages the reader to a charm. Fan mail welcome at pollytalk@verizon.net.Visit Polly’s website pollytalk.com and in the left hand column click on my other Blogs on fashion, visionary men and hidden treasures in New York.